Badlav Foundation today organized various cultural programs at the main center of the institute on the 150th birth anniversary of Mahatma Gandhi. On the auspicious occasion of Gandhi Jayanti, Gandhiji’s contribution to the independence of India and Gandhian principles were discussed in the institute and it was told that by adopting these principles we can bring various changes in our lives.
After this discussion, a public awareness campaign was organized by Badlav Foundation to motivate people to remove various defects spread in the society. All the members and children involved in this campaign told the people wandering in the streets of different villages about the economic and social damage caused by alcohol.
This Jan Jagran Abhiyan covered a journey of about 15 km including the villages of Habbipur Longay, Deori, Mathurapur, Jayatipur, Rampur, Shailendra etc. About 140 children and members of the institute participated in this campaign. 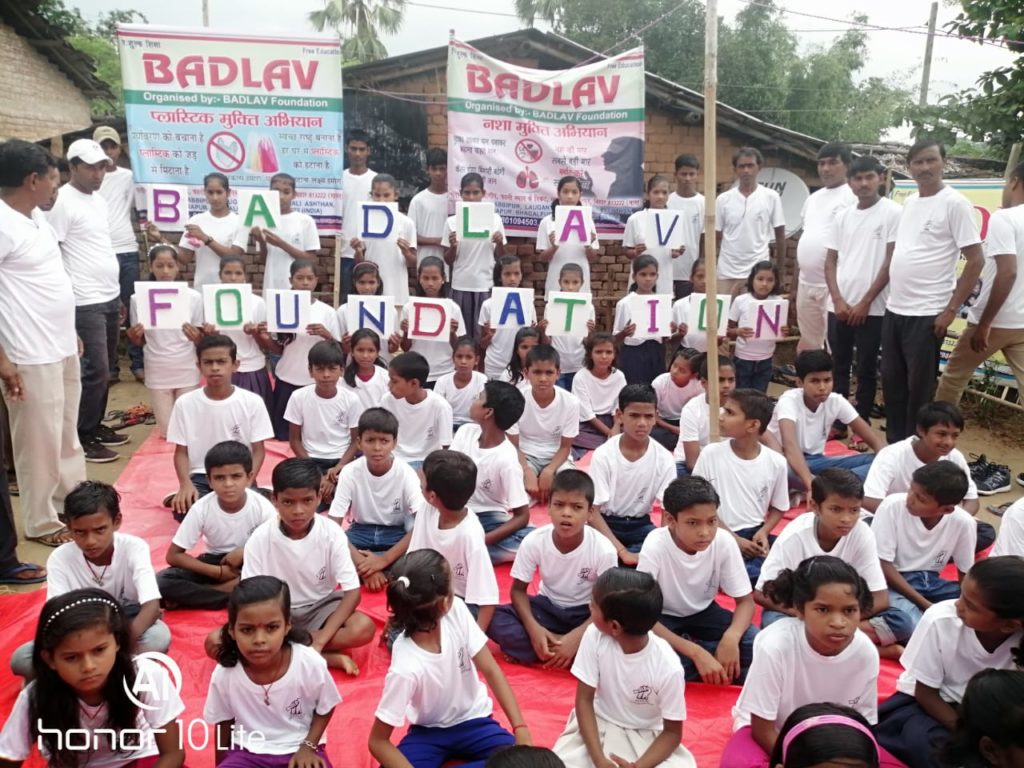 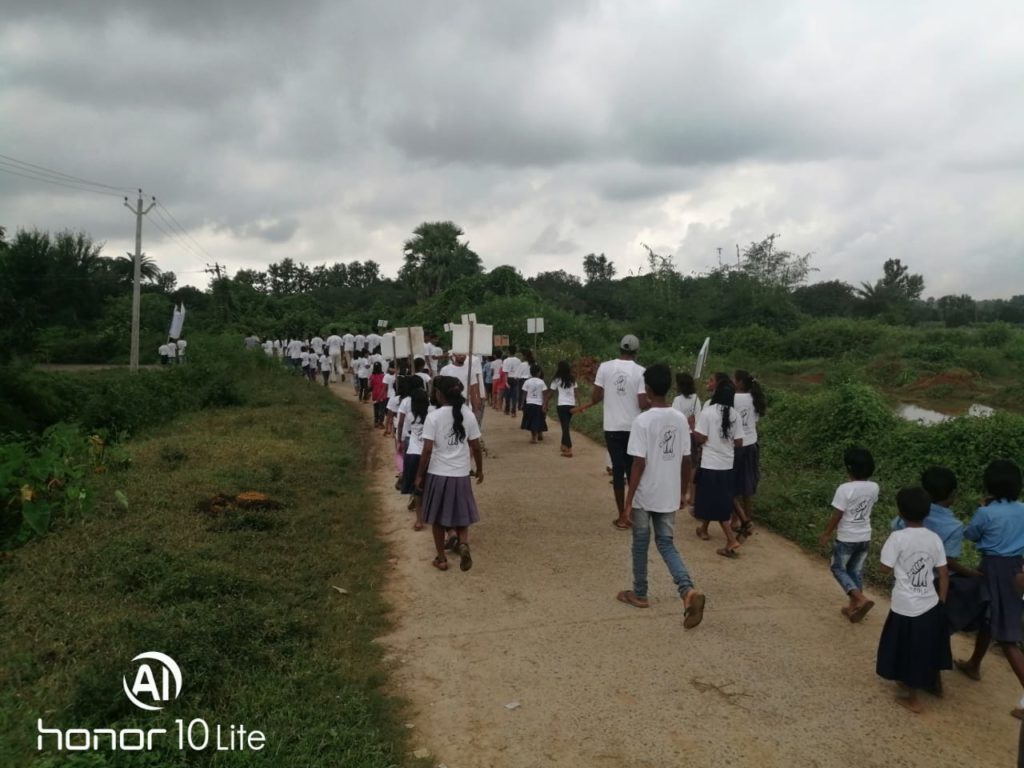 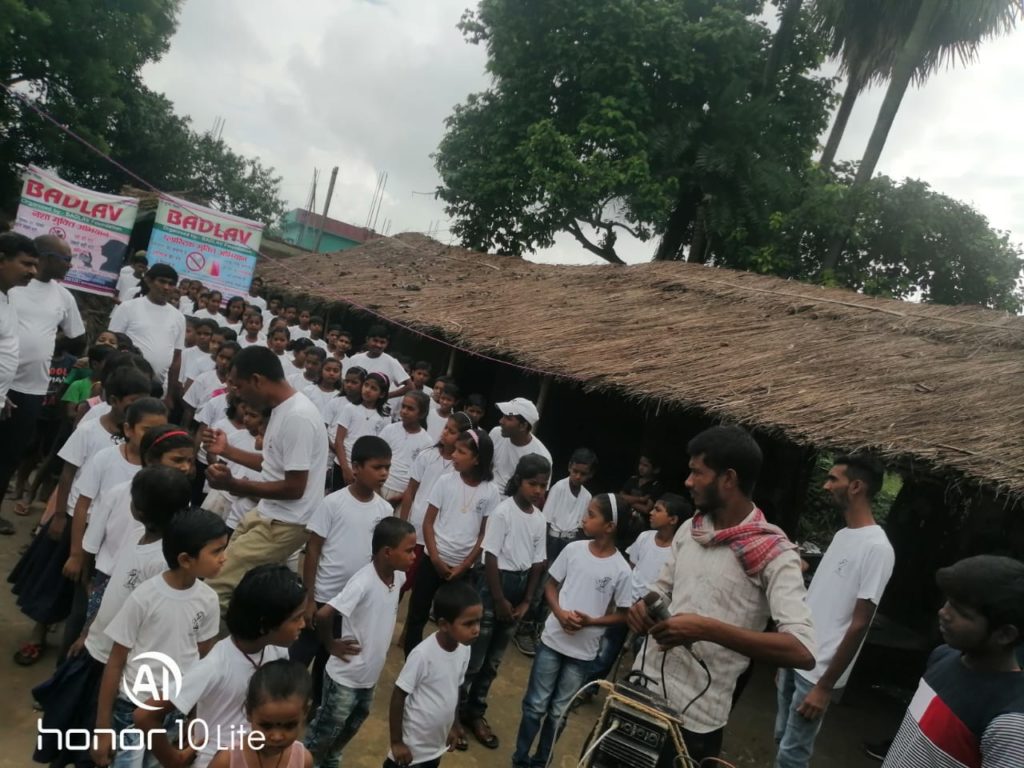 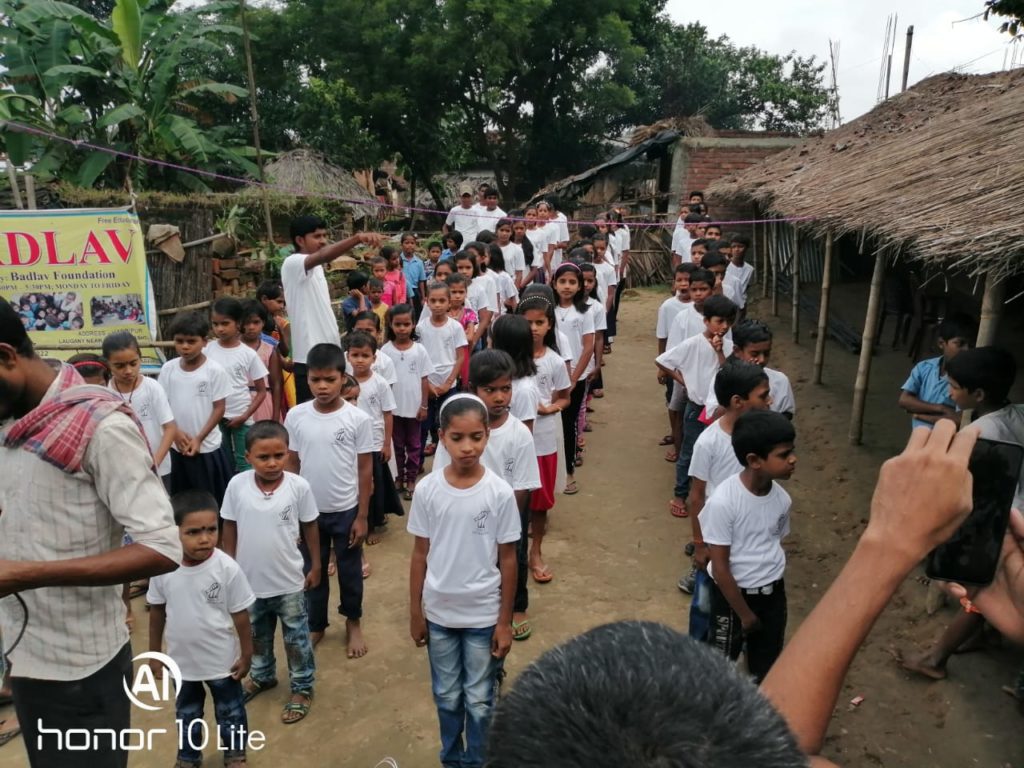 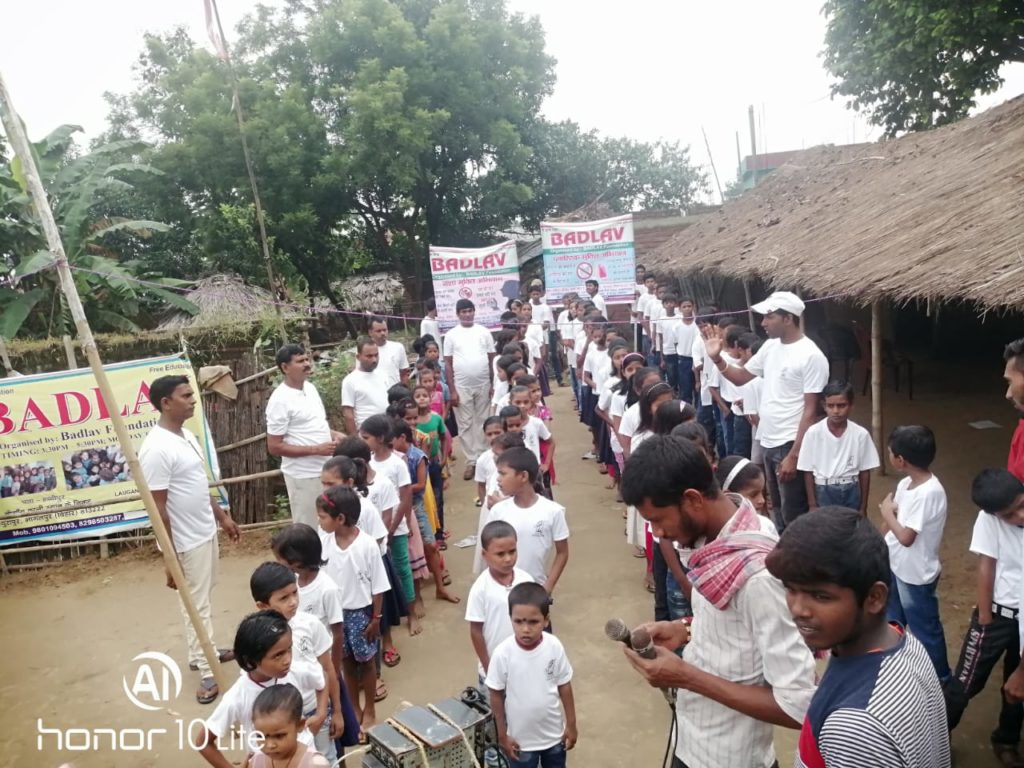 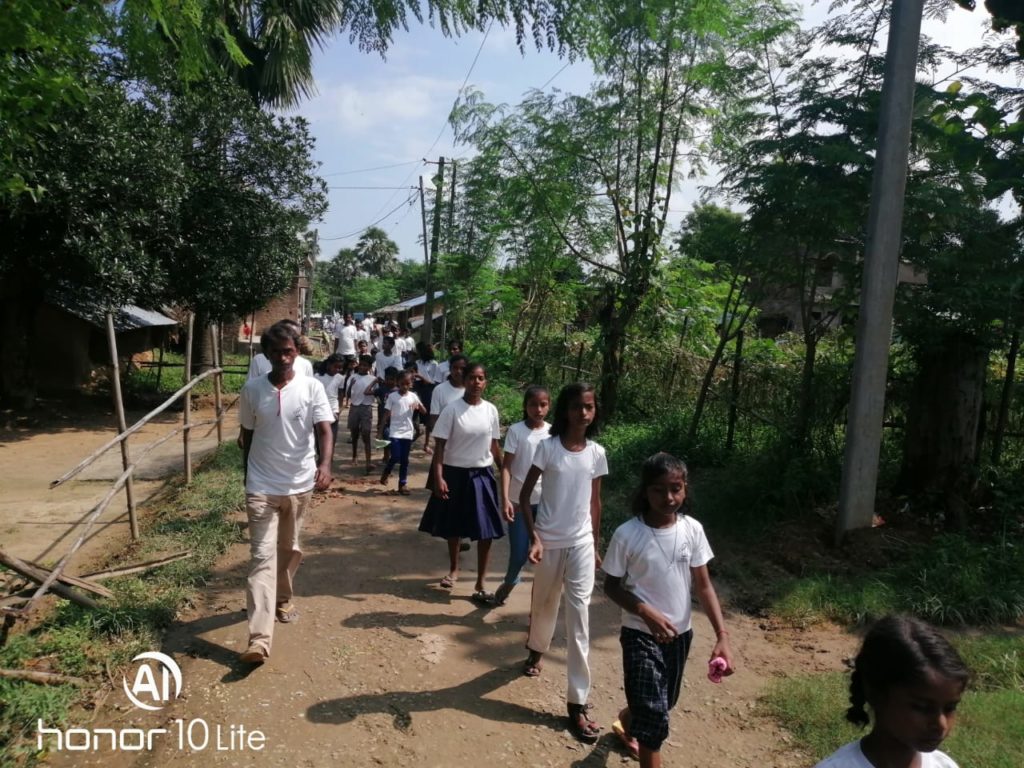 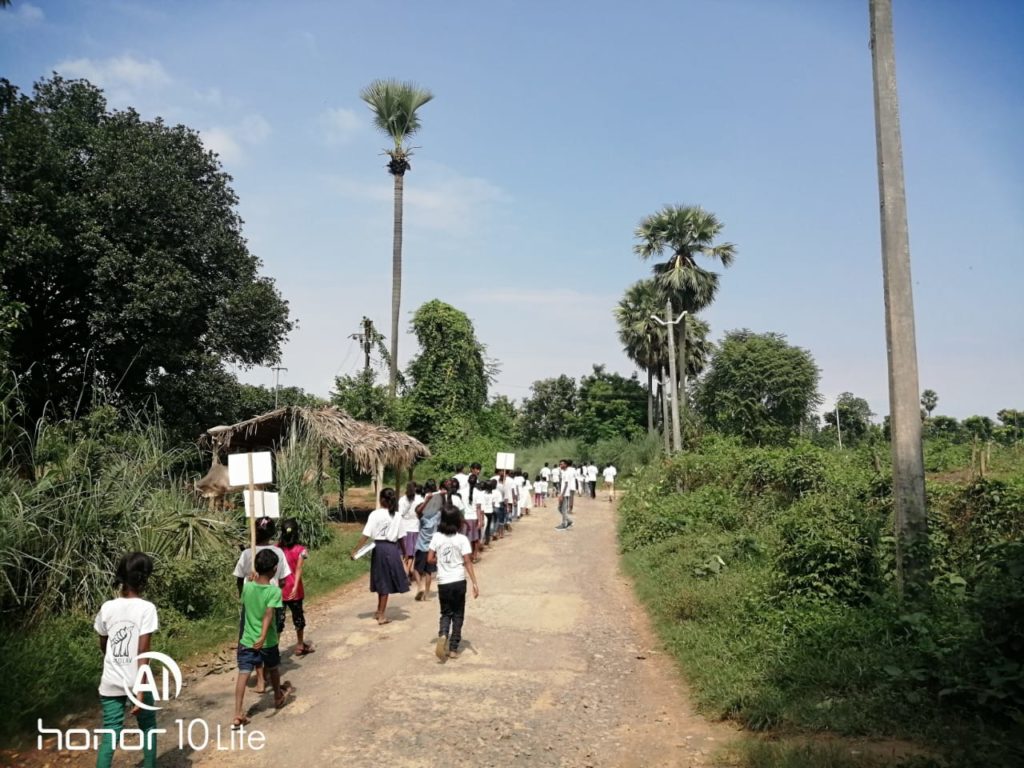 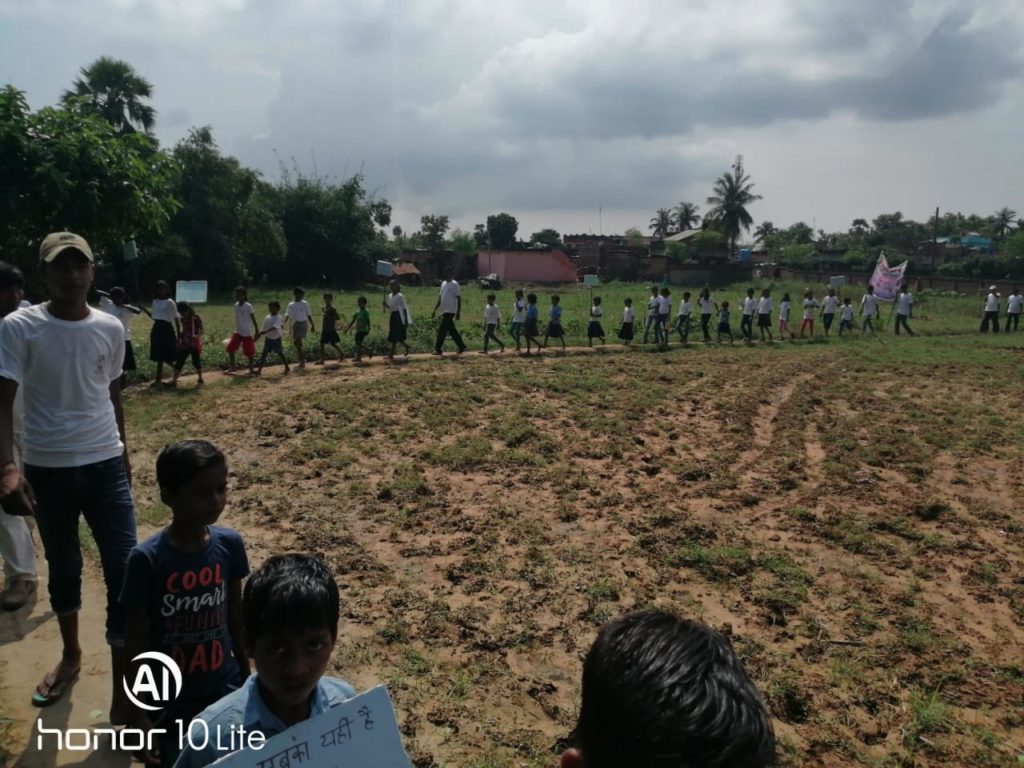 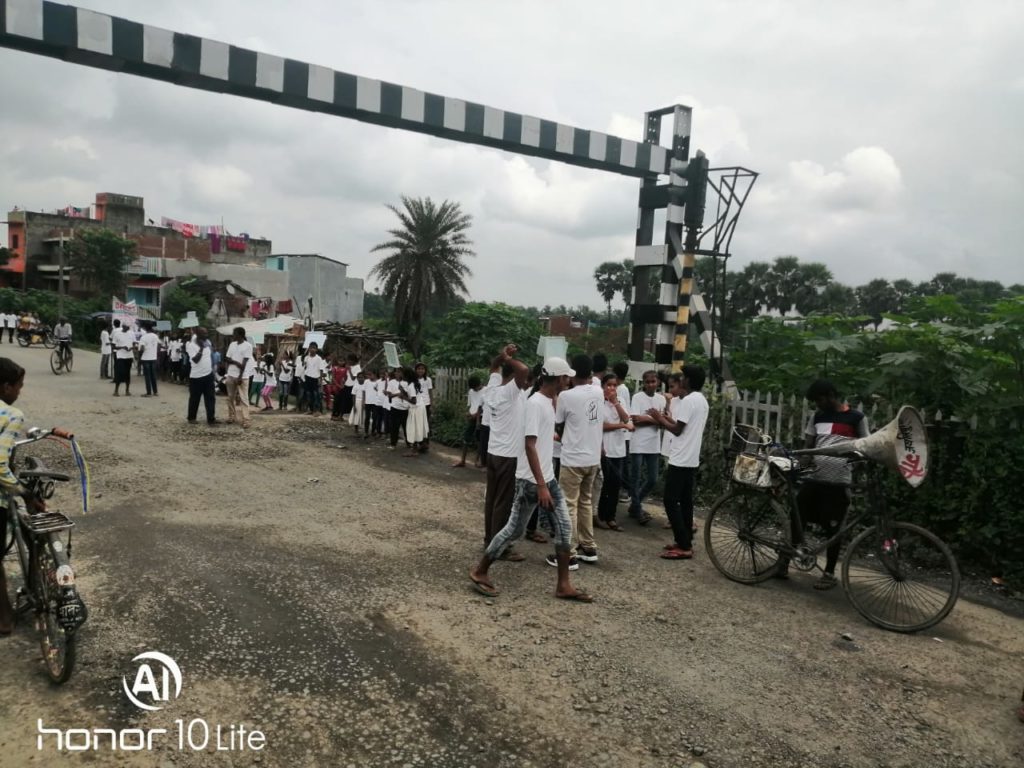 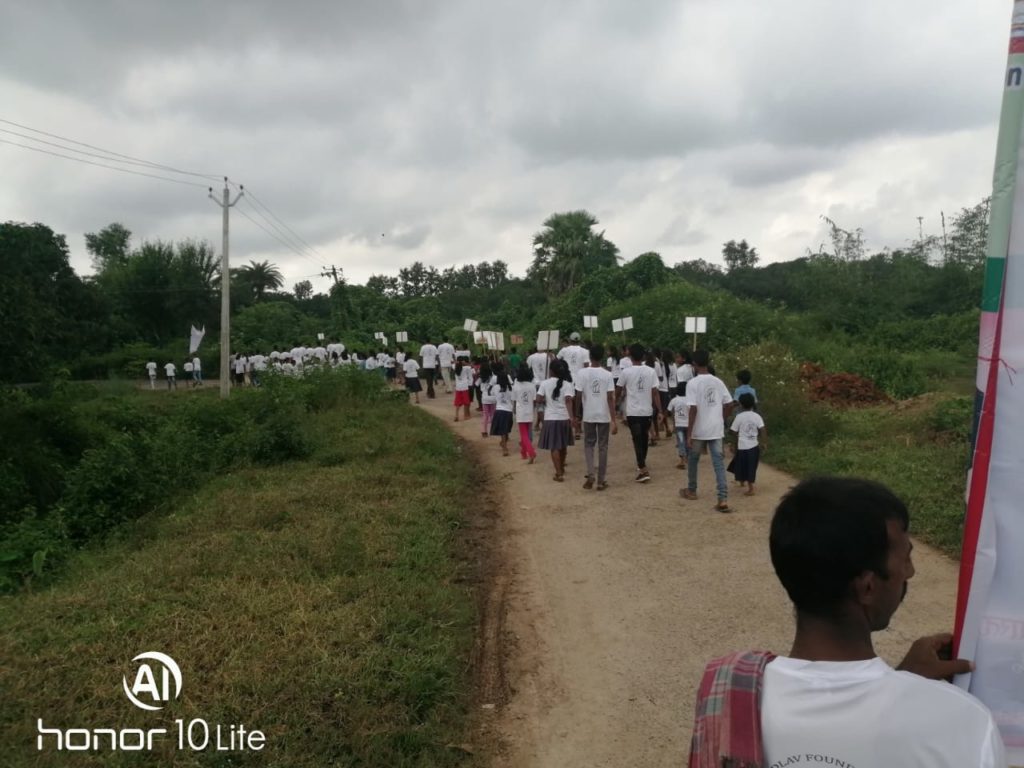 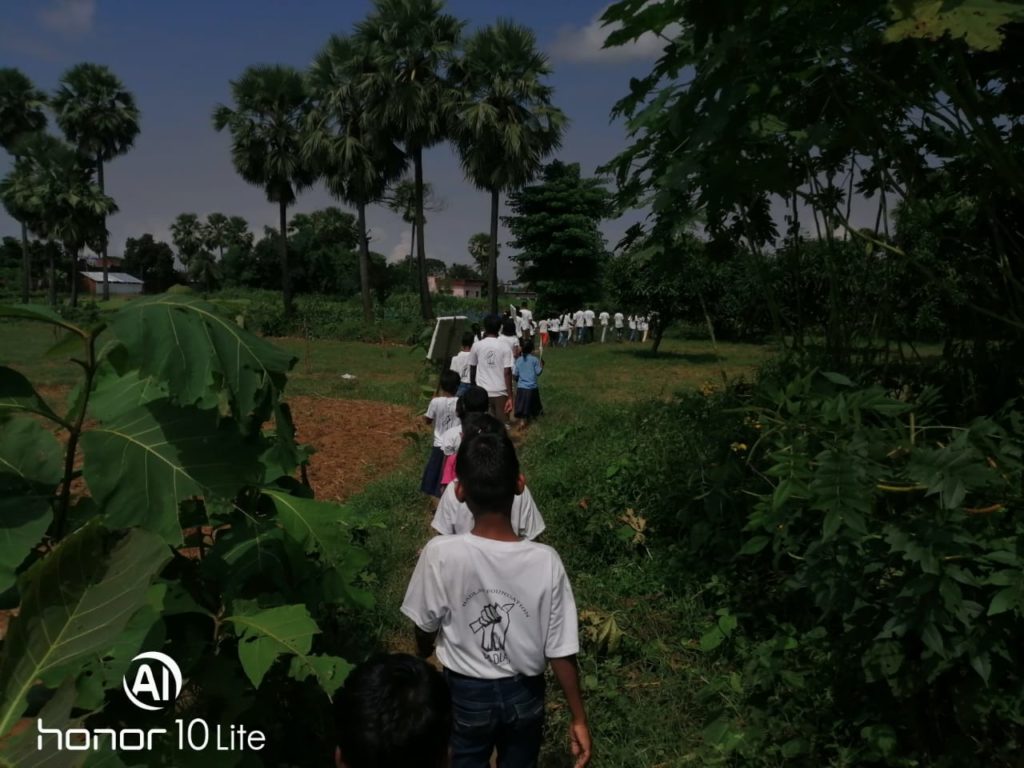 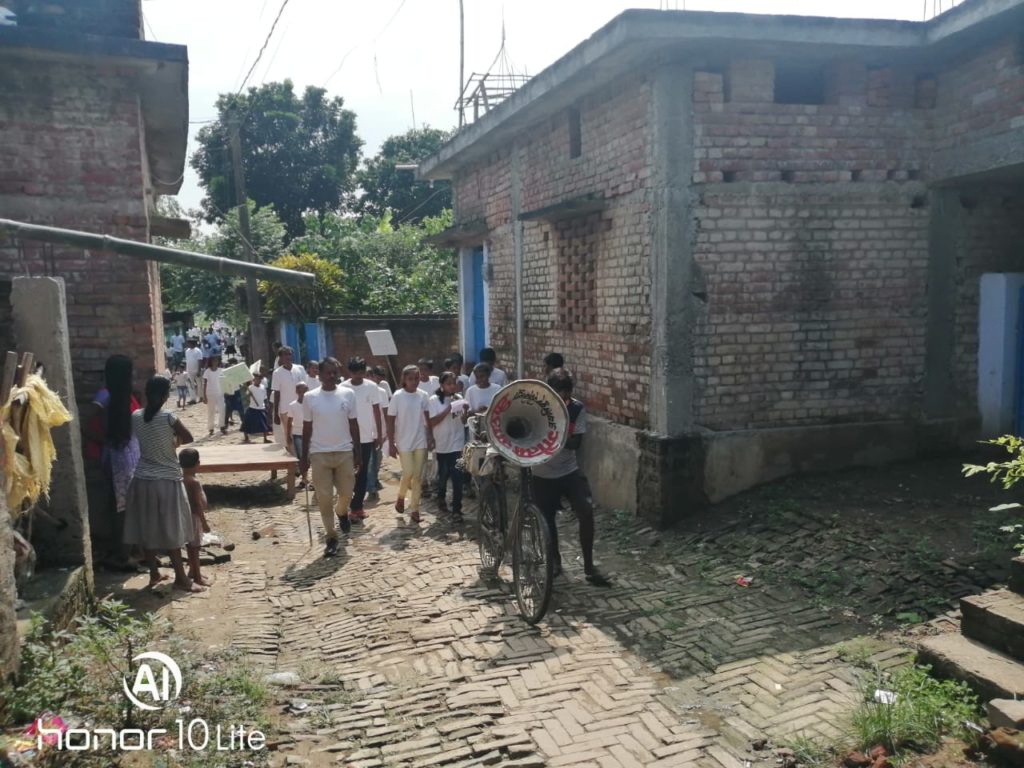 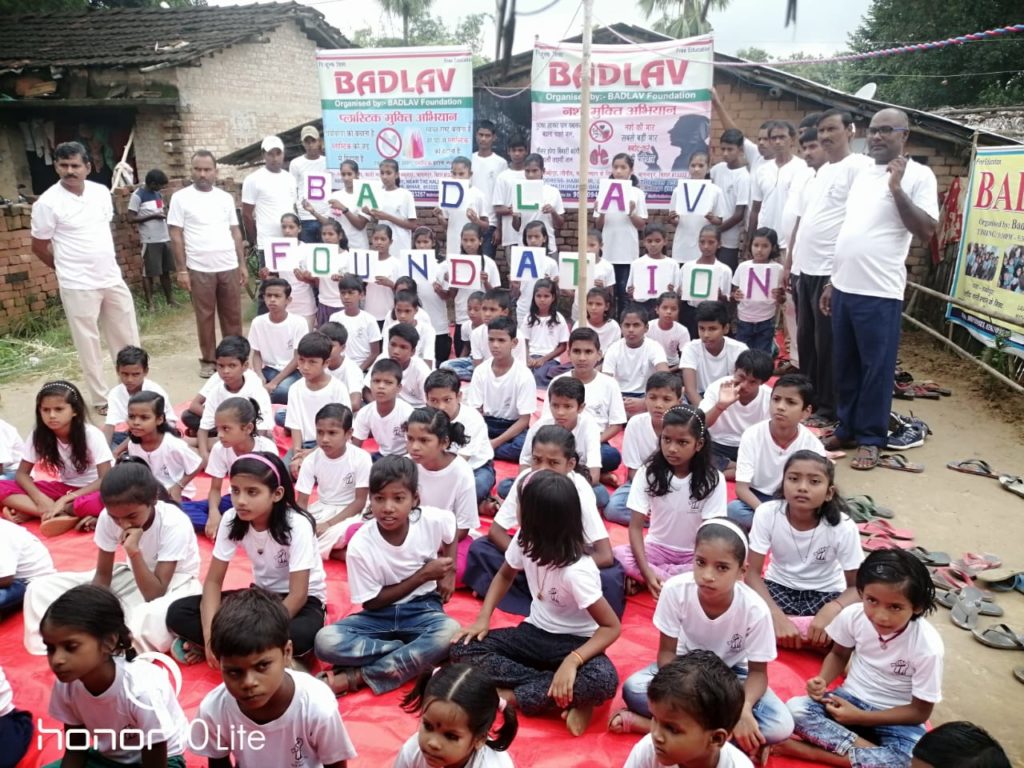 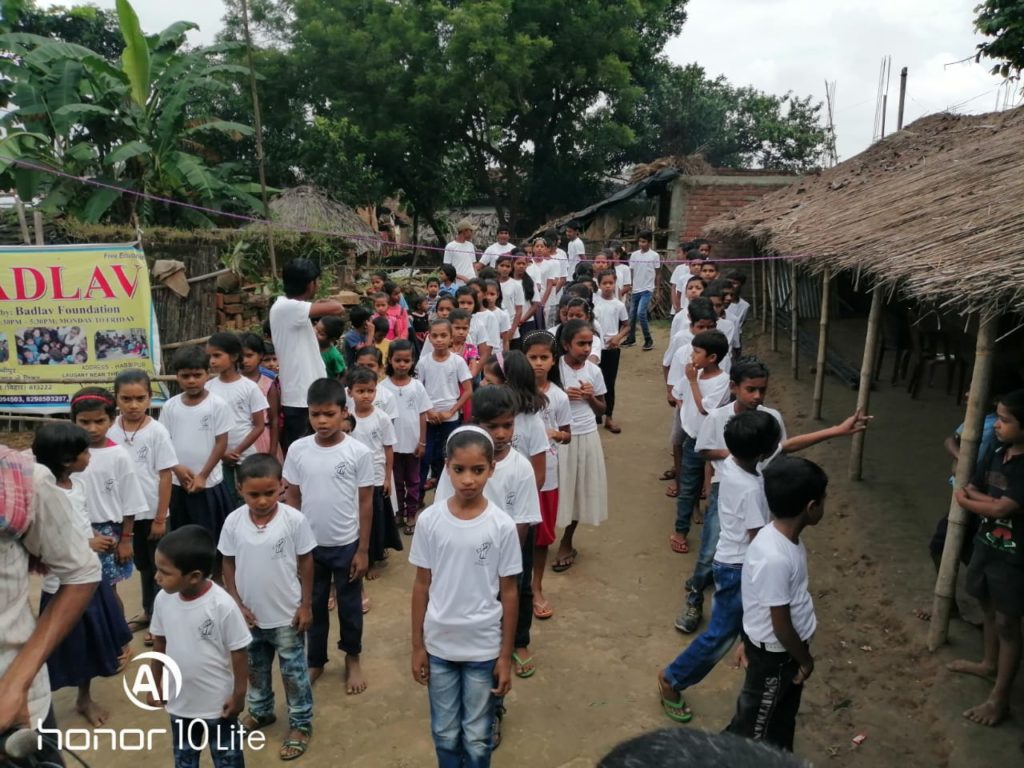 Thought of the month 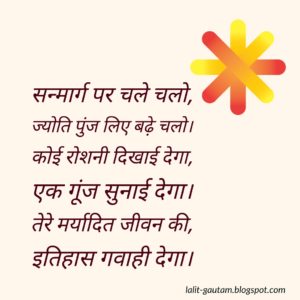